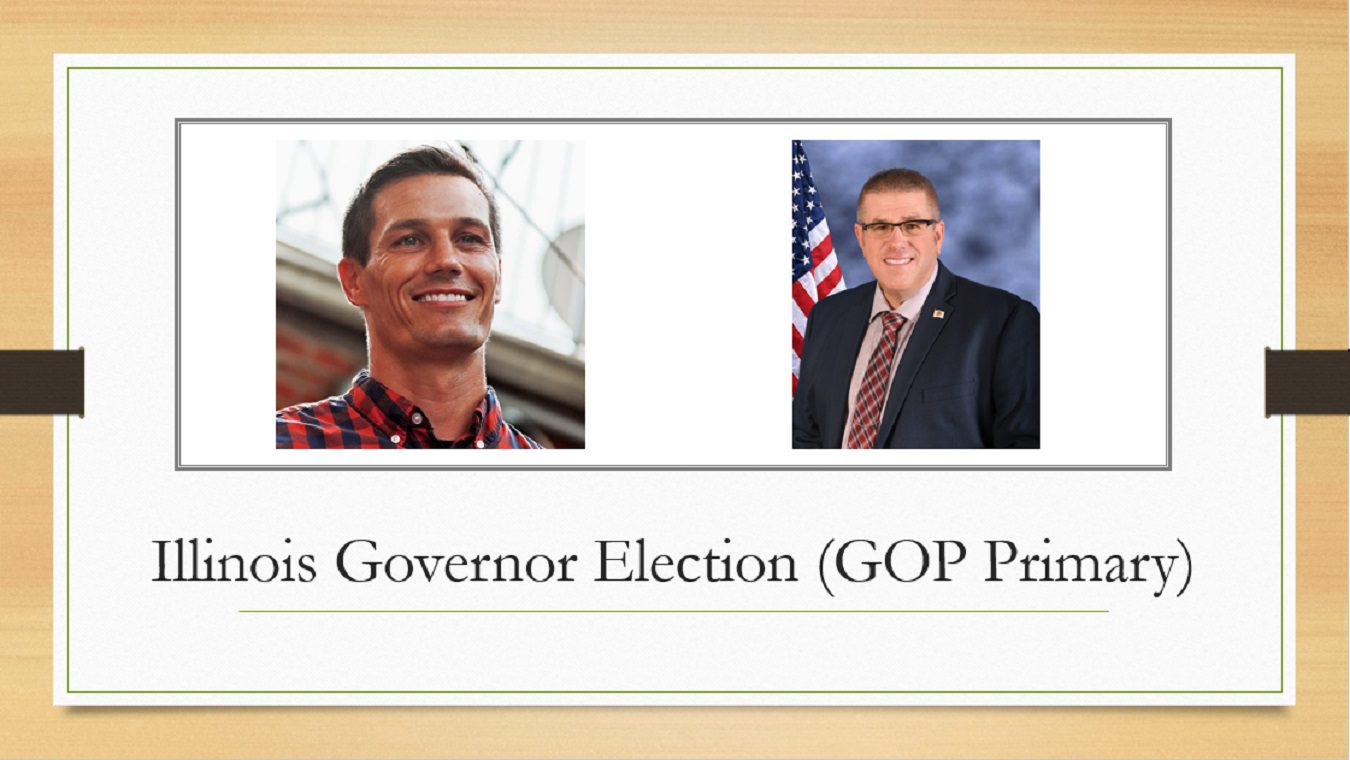 
Tuesday, November 8th, 2022, the state of Illinois will vote for electing a new candidate to Governor’s office.

After the conclusion of the Primary election, JB Pritzer, the incumbent Governor of Illinois will face Trump-backed Darren Bailey. Bailey had won the primary election by securing over 50% vote share.

The latest poll after the declaration of the results of the Primary election has been released by Fabrizio Lee and it was commissioned by Darren Bailey. As per the poll, Democratic Governor JB Pritzker is ahead of Darren Bailey by 7%.

However, the findings of the poll are slightly worrying for the incumbent Governor, JB Pritzker. As per the poll, only 40% of the Illinois electorates are satisfied with the working of the Governor and they believe the state is going in the right direction. Around 59% are of the opinion that the state is moving on the wrong track.

The survey highlights that 50% of the Illinois electorates want the change in leadership while 47% believe, JB Pritzker deserves re-election.

In Illinois, the survey found out that the electorates are highly dissatisfied with the work of President Joe Biden. The job approval rating of Joe Biden is 43% while 56% disapprove of Joe Biden’s performance as a President.

Who is leading the Illinois Governor race, General election?

As per the polls, JB Pritzker is predicted to win the upcoming Illinois Governor Race scheduled for November 8th.

Illinois Governor Polls: Who was running against JB Pritzker in 2022?

The incumbent governor, JB Pritzker declared that he will be running for re-election. The Democratic field for the upcoming Primary election is not much crowded. Beverley Miles, a US Army Veteran declared his candidature for the upcoming Dems Primary race.

The last Illinois Governor took place on November 6th, 2018. The incumbent Governor Bruce Rauner was against the Democratic Party’s candidate JB Pritzker. The election result came in the favour of JB Pritzker.

Illinois has been the Democratic Party’s stronghold. In 2016 Hillary Clinton won the state by a massive 16%. Hillary got nearly 56% vote share while Donald Trump received around 40% vote share.